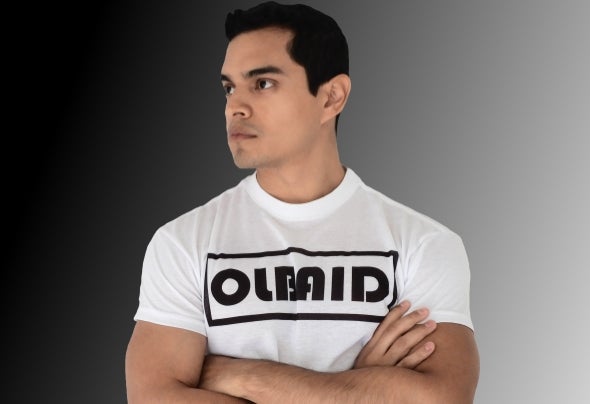 Olbaid is a Mexican music producer who began his career in 2006. Without formally attending an audio production or engineering school, olbaid has mastered the techniques and skills to create sound professionally. Has had some remarkable achievements, including being recognized as Power User of FL Studio, the music creation software he uses, having made official remixes for artists of international stature such as Armin Van Buuren, Ferry Corsten and Tiësto. His songs have been released by major music labels such as Black Hole Recordings (founded by Tiësto), Istmo Music, Discover Records, among others, reaching a worldwide audience. Thanks to his videos on YouTube, he has helped thousands of producers achieve their dreams, leaving the knowledge of music production available to everyone with dozens of tutorials and complete courses.