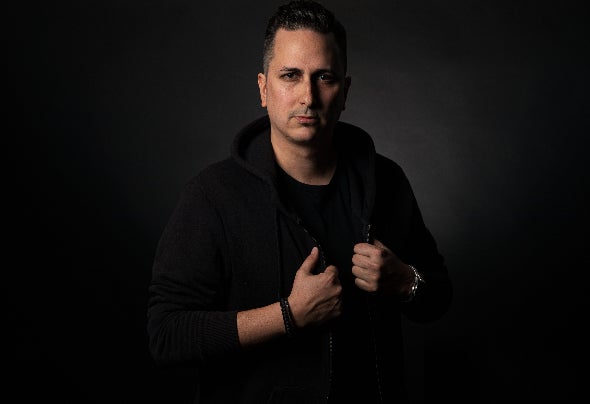 Hailing from Switzerland, Frankie Corsano is an up and coming Artist DJ and producer with a penchant for producing infectious music and relatable narratives. Frankie Corsano is greatly inspired by real life experiences which greatly influences him as a producer as well as his production style. The producer’s music journey began with his debut single “Lift Me Up” performed by US Singer, Jonny Rose. With the success of this track, it literally lifted Frankie’s career, being booked by top clubs, shows, and music festivals all around the world. Frankie Corsano ingeniously presents a fresh new perspective with his unique brand of electronic music consisting of a distinctive blend of multiple styles including house and progressive elements, reaching out to a plethora of different listeners from all walks of life. Frankie Corsano has released a multitude of singles following ”Got U” including “Unleashed”, “Passion”, “Feel The Drop”, “Let’s Go”, “Canta Conmigo” and others, most of which have either been featured on renowned compilations or radio stations. Corsano’s music has also received praised reviews from industry professionals and listeners alike. The producer’s latest releases “We Start To Play” and ”Call Music”, was also supported by critically acclaimed producers like Tiesto, Blasterjaxx, Hardwell, Dannic, Firebeatz, Fedde Le Grand, and many more. Being an avid music performer, the producer has also performed internationally at various notable music venues and is looking forward to performing in the near future to continue to entertain and engage his loyal fans all around the world! Armed with big dreams and plenty of energy to spare, Frankie Corsano seeks to positively influence the world and connect with like-minded individuals through his music. Frankie Corsano is no doubt, well on his way to becoming one of the most phenomenal and influential producers in this generation.