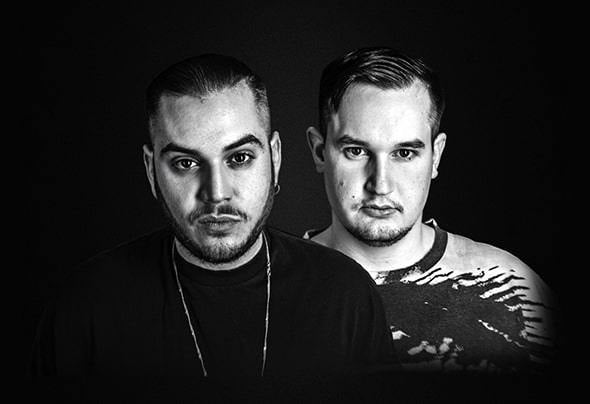 After playing several years in the clubs of their city, their debut track called “Mama” was released in January 2019 on Red Lizard Records and reached the the #16 Position on Beatport Future House Chart.  In March 2019 they attended for the first time at “Miami Music Week 2019” in Miami, playin at Racket Club.  In June 2019 they released their most successful track “Ring My Bell”, a cover of “Anita Ward” song’s, on German label “Pyro Records”. The track was supported on several Spotify Playlist's of top labels such as Sirup Music, Protocol Recordings, RunDBN Records and artists artist like Klingande and Twoloud.  In July 2019 their last tune “Antidoto” was released on “Gas Records” and premiered by the dutch radio “SLAM!”, receiving several supports from dj’s and producers all around the world.