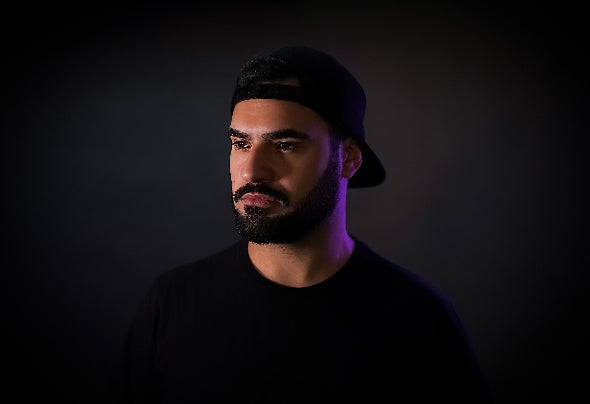 Luigi Poggiani aka Siwell, born in Rome and immediately showed a deep interest for music. As a teenager he investigated various means of production using, sequencer, keyboards and devices midi, which launched him in the world of musical productions. In November 2006 came Siwell's first release while remix and external collaborations followed. Not content though Luigi forged ahead releasing his debut artist album "Not So Minimal" on Sphera Records, label which he set up on 2008 and has had huge support from international artists. Actually, Siwell is one of the most active dj-producers on the tech house scene, he performed in some of the most important clubs and festival all around the world like, Space, Pachà, Ministry Of Sound, Cavo Paradiso, Soul Tech Festival just to name a few and in his previous years he has signed tracks on Toolroom Records, Stereo Productions, Spinnin', Sony Music etc. and collaborations and remixes for the most important artists such like DJ Chus, Mihalis Safras, Mark Knight, Sebastien Leger, Butch, Umek, Roger Sanchez and many others. In 2020 Siwell has setup his new label "Tropica Recods" focused on tech house and house music, label that reached already great achievements on the global charts.