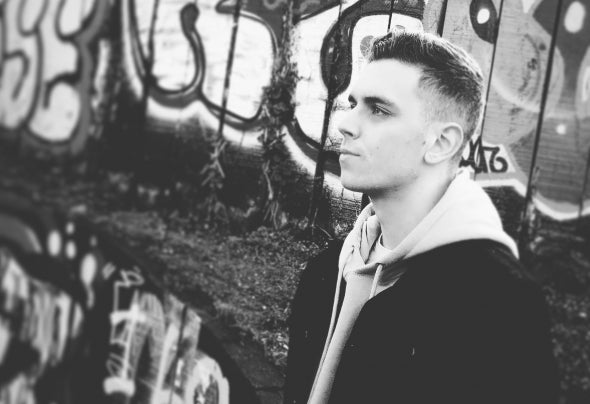 Birmingham based DJ and producer TRU Concept is one of the most promising artists within the dance music scene. Havingstarted his journey in 2011, Cristian established his foundations in music while studying music production in college andproducing music in his home studio. Since his debut in 2013, his music has racked up millions of streams across platforms andhas garnered a loyal fan base across the world.With a heavy reputation for epic DJ sets, TRU Concept has performed alongside artists such as Disclosure, Clean Bandit,Hannah Wants and Bondax and have received support from the likes of Tiesto, Martin Garrix, Hardwell, Lost Frequencies, Arty,Morgan Page, DJ Target, BBC, SiriusXM Electro and many more. TRU Concept has gained acknowledgement through a series ofsolid releases on labels such as Universal, Armada, Casual Jam, Selected, Warner and Sony Music and received widespreadpraise for his various remixes & originals.