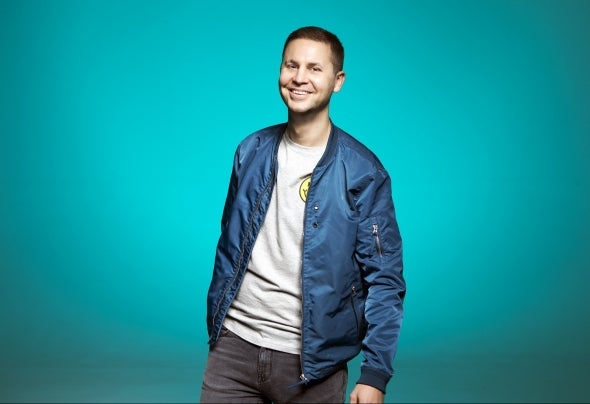 ‘If you’re a fan of house music, you can’t get passed the feel-good styling of Jack Wins!’ – DJ MagIn February 2016, Jack stormed onto the scene with his debut release ‘Give It Up’ on Laidback Luke’s ‘Mixmash Deep’ imprint. It wasn’t long before industry heavy weights like Don Diablo, Tiesto and Oliver Heldens started hammering it in their radio shows. Huge support from BBC Radio 1 and other worldwide tastemakers followed – setting the industry alight with accolades from all corners of the scene.His relentlessness, feel-good vibe and tough bass line grooves were shown once more when ‘I Used To Love You’ hit the Beatport Top 10 in late 2016. It wasn’t long before BBC Radio 1 picked it up and caused the record to trend in Shazam’s UK Dance Chart. 5 Million streams and over 50 plays on the station later, Jack Wins was established as a major player on the international house scene.In addition to solo productions, Jack is also becoming the ‘go to’ guy for remixes: having already put his signature touch on #1 records for Ed Sheeran, Dua Lipa, Alan Walker, Bastille and Jonas Blue – clocking up over 7 million million streams in the process.2018 is set to be a huge year for Jack: official remixes for Kygo and Axwell / Ingrosso, two releases on Axtone and a debut single on Spinnin’ and Tiesto’s imprint ‘AFTR:HRS’. The records from the Flying Dutchman just keep on getting bigger and better as he continues on his victorious journey.