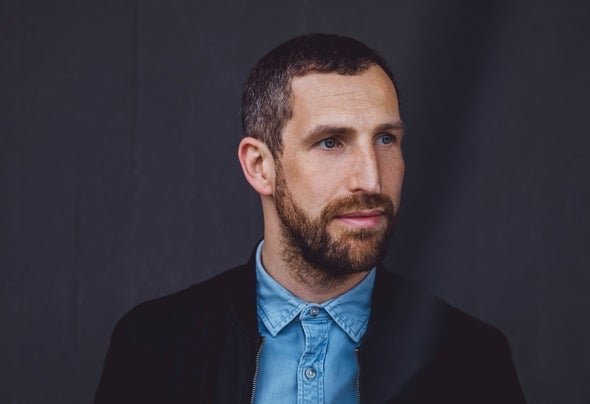 Matthias Tanzmann has been one of the leaders the house conversation for more than two decades now. He is one of the prominent residents for the Circoloco crew at Ibiza's iconic DC10 in Ibiza, heads up the agenda-setting Moon Harbour label and releases his slick, forward-looking house and techno on labels like Dirtybird and Saved. On top of this, along with Martin Buttrich and Davide Squillace, he is one third of Better Lost Than Stupid, a red hot DJ and studio collective who put out their debut studio album Wild Slide in 2019, hot on the heels of Tanzmann's own latest career-spanning and autobiographical solo album, Round and Round with guests like Steve Bug and Mathias Kaden. He might have been doing this for over 20 years, but still, Matthias Tanzmann remains as influential as ever.