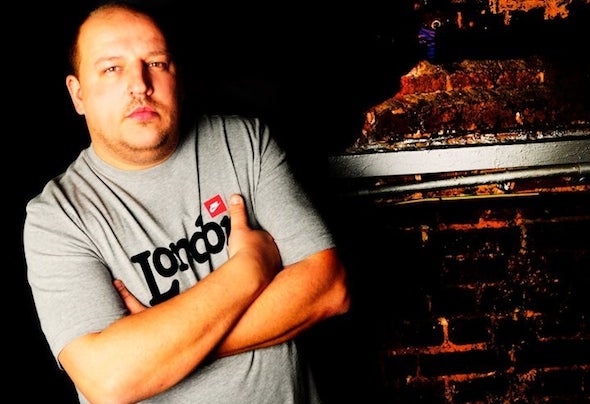 From London to Ibiza, Manchester to Dubai, Jesse James can be heard playing all over the UK & some of the worlds top venues. Now reaping the benefits of 15 years' hard work, Jesse James is a regular fixture at the biggest clubs in the capital, with his now infamous club brand Connected, and a full diary for the rest of the year, things don't look like slowing down for this talented DJ. Jesse has been hard at work in the studio since the start of 2012 with his solo debut Freakin', released on Miami based Blue Gritt Records, charting high and gaining support from; DJ Sneak, Derrick Carter, DJ Heather, Hector Morales, & more. More recently, his tracks Any Night and Baby Boo were signed to top UK labels, Planet Acetate and Love Not Money, respectively and released in Summer 2013. Not slowing down, Jesse's plans for 2014 include releases on Arch44 Music and more.