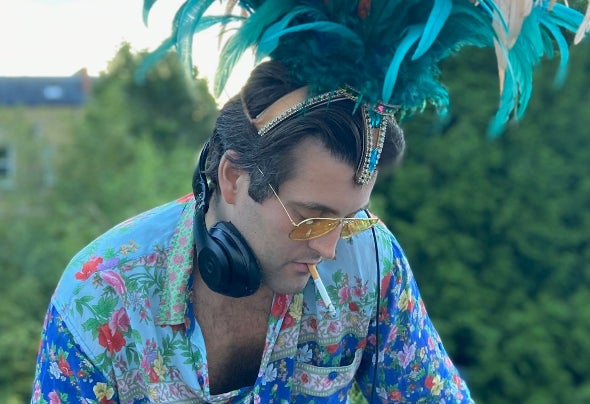 With over 10 years of DJing under his belt, Sir Francis is a versatile selector whose unique style of playing has taken him into clublands most prestigious DJ booths. Having played at the likes of Ministry of Sound, Pacha and the infamous Hotel Gansevoort pool parties in New York, he currently holds a residency at Fire, playing to crowds of up to 1000 people on a weekly basis. His skills behind the decks did not go unnoticed, becoming a resident on Select FM, the UK’s No.1 House and Electronic Station, where he delights audiences with a hand-picked selection of fresh tunes on a weekly basis. Stepping into the studio, he saw quick success with his debut release on Wh0 Worx which was supported by Fatboy Slim and Judge Jules, peaking at #64 in the Beatport Top 100 Tech House Charts. With a packed diary of gigs and releases, Sir Francis is certainly one to watch for the future.