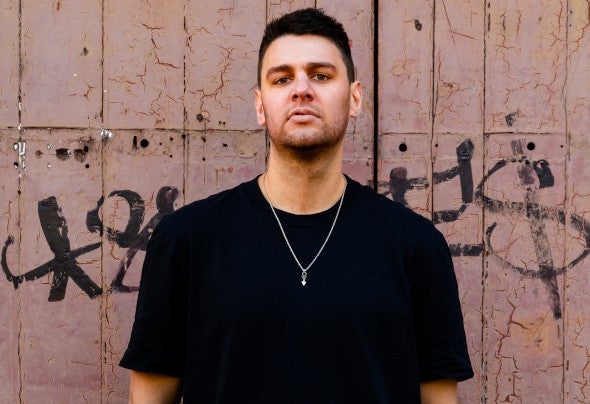 Dom Booth is a London based DJ, Producer and Radio Presenter with a passion for House and Dance music. Dom has performed alongside Artists such as Jax Jones, Sub Focus, Basement Jaxx, Low Steppa, Waze & Odyssey, Toyboy & Robin, DJ SKT and Ms. Dynamite. Similarly, he works in collaboration with a highly talented saxophonist and percussionist, who jam instinctively alongside his DJ sets. He can be found performing at club nights, brunch parties and rooftop bars. He has held venue residencies across the UK, performed at several festivals and is regularly booked overseas, having recently played in countries such as Dubai, France, Spain, Italy, Turkey, Croatia and Barbados. Dom presents a blend of Deep and Soulful House on his regular radio show, The Groove Lounge on Select, London’s number one station for Dance and Electronic music. With the recent signing of his first record, Dom looks to build on his production skills and further his releases.