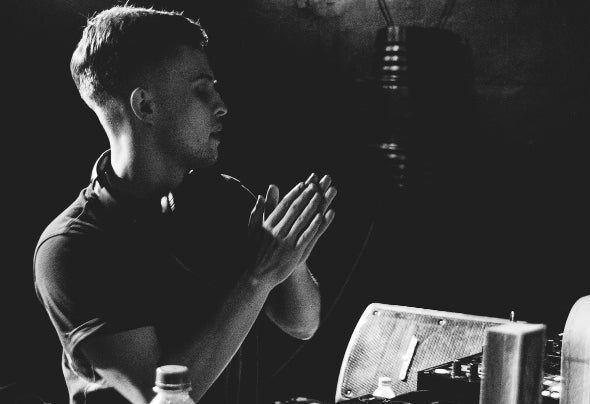 Damian Holden is a DJ and Producer from Preston, England. His journey began in 2014 and since then his career has gone from strength to strength enjoying slots and residences across many clubs in Manchester, Preston and the surrounding North-West area. Damian Holden started his musical journey at an early age encouraged by his father to learn the piano and was wildly inspired by the musical world that was opened to him. As he grew older his attention turned to dance music and the production of it. Gaining a taste for disco, house and everything in between his production focuses on that classic house and disco sound, think groovy basslines, choppy piano riffs and vocal hooks galore. Damian prides himself on sets that span a wide variety of genres flipping between diva-vocal laden piano tracks, filtered French-touch fantasies, delightful disco numbers, Italo-pumpers and even harder house beats all whilst having a smile on his face. He is also the Creator of LoveIncUK; a monthly night ran in Manchester showcasing some of the best funky house and disco DJ's in the North-West.