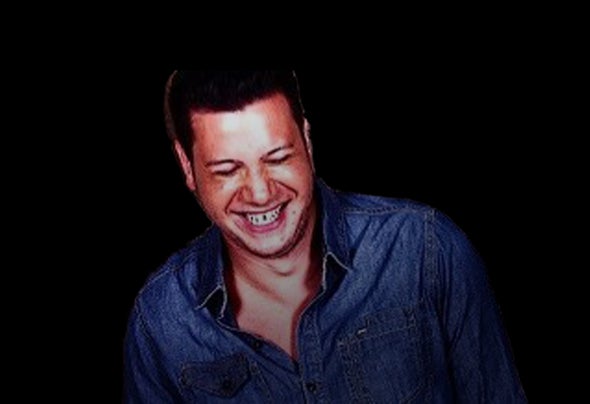 Yoram Steenkamp aka Maroy fell in love with House Music at a very young age. He bought his first vinyl records when he was 15 years old. After a lot of spinning at home, they asked Maroy to do gigs in a lot of different clubs, big stages and huge events. Maroy's love for House began when he heard Innercity's track: "Good Life" After this he was injected with: the bug of House. He lives, eats and breathe House music. When he was 17 he began producing tracks. Over the years he released several songs on different record labels. Some tracks even made it to the top 25 on iTunes and other music charts. He also released on several compilations incl. 'Sensation White' worldwide and in the summer of 2018 he released his debut album: 'Atlanta' On his own music label 'Es Vedra'. So with all his experience, gigs, releases and his 2 music labels: "Es Vedra Music" and "Music From Me To You" it's for sure Maroy lives and breathe House and he want's to do one thing: making you dance and smile for the love of House.