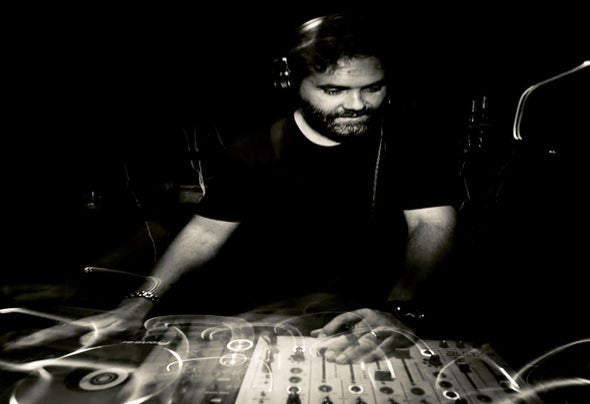 ENGLISH: Alfredo Colombo Desio aka Redo Desyo Born in Naples (ITALY). Born in 1979, he began to be familiar with music as a child thanks to his father who made him listen to records by Frank Pourcel, Fausto Papetti and Earth Wind & Fire. Over time he has always had a greater love for music especially the House one. After many years of apprenticeship and small parties, he managed to land behind the consoles of the best clubs in Campania and Italy alongside top national and international DJs. He has also had some foreign experiences such as London, Mykonos, Tunis and on the island of Crete. He collaborated with Radio Italia Network for some “La Noche Escabrosa” evenings. He has had various residencies in various Neapolitan clubs / parties and, for more than 10 years, has been resident at the AMMOT (Famous Beach Club located on the Tyrrhenian coast between Naples and Caserta) where he also takes care of the Artistic part. He is a multifaceted DJ and producer because his sound is influenced by various genres, even if his favorite remains House music. His productions have been made on different labels such as Traktoria, Go Deeva, Safe Music, Union Records, Di-Gi records, Audio Reverse, SP Recordings, H-Ground, Switchlab,Refined,Refill His motto? "Music is the Answer" Title of a song by Danny Tenaglia sung by Celeda.