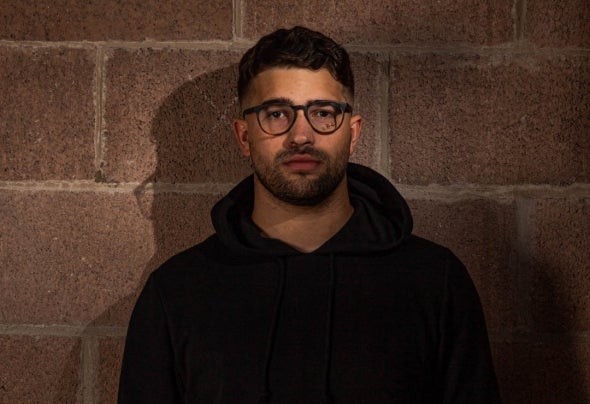 MXWLL hit the music scene in 2011, starting his career as a DJ before transitioning into a role as a DJ/producer two years later.The Manchester-based artist describes his sound as "dark, with driving basslines", but he also enjoys producing music with a realgroove to it.Growing up listening to tracks by Marvin Gaye, Al Green, Jocelyn Brown and Bill Withers gave MXWLL a clear understanding ofmusic from a young age. He thanks his mum for introducing him to these icons who have helped develop his creativity.Many artists inspire MXWLL, but what inspires him the most is when he hears a song which conveys a certain emotion, or triggersa long forgotten memory. Often, a really creative or unexpected sound can influence MXWLL, and inspire him to get in the studioand start writing.With every track, MXWLL thinks outside of the box, to craft something truly special. There is no cookie cutter solution to music;every track is unique and he always looks to push people out of their comfort zone, and create something new.MXWLL loves music and believes it brings people and communities together unlike any other art form. Music doesn't discriminatewho you are or where you come from, instead it provides a platform for expression, allowing people to convey their feelings andemotions through sound.