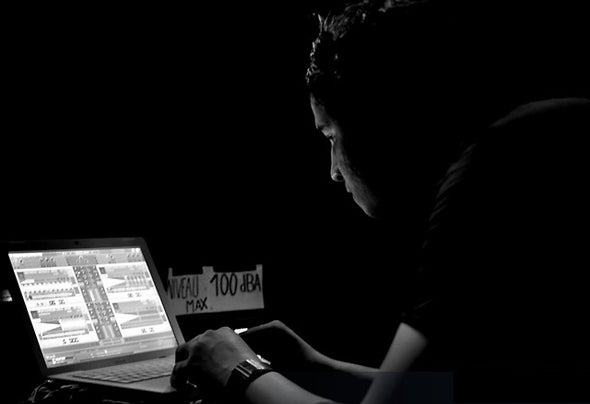 Sami Wentz is a talented DJ/Producer that strives to create music that bears substance and encompasses originality. At the age of sixteen he began to explore the night life. He immediately fell in love with the scene by witnessing some of the biggest djs of the time. After several years of being an avid techno lover, it occurred to him to begin producing his own work. In just a month later he signed his first contract with the largest international label in the techno minimal scene, Piso Records. He quickly gained steamed with releases on Autist records and his first vinyl release on Stereo Seven Plus Records. He soon began to share the decks alongside major artists such as Digitalism, Vitalic, Dusty kid, Dandi & Ugo, Lutzenkirchen, Uto Karem, Slam, and many more. Sami also goes by the alias “Saimont”. This is the side of him that’s melodic with a twist of old school, yet fresh and groovy with big minimal and tech house influences. After having several successful releases as “Sami Wentz”, he released his first Saimont EP "Arabica " which was a huge success. He later went on to release on labels such as Kostbar , Noir Music, Zirben, and Bouquet Records.2010 promises to be just as exciting for this French artist who already has upcoming release on vinyl and many studio projects in the works. With international dates filling fast, its no wonder why there is so much demand for this young newcomer. Make sure to catch Sami’s upcoming releases and his amazing energetic sets in the near future.