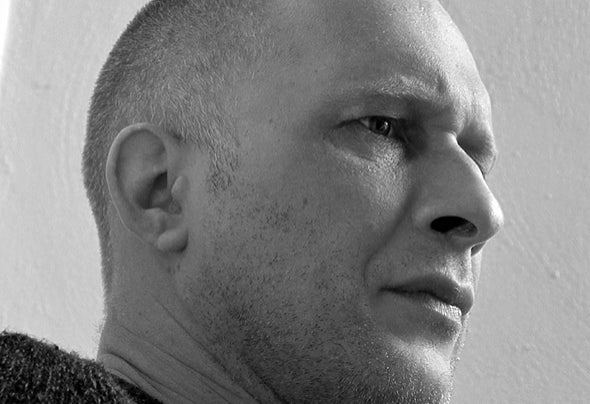 Elexx's interest in electronic music started in the early 80s with bands such as FGTH, Depeche Mode or Talk talk. Following the explosion of the electronic music scene in the early 90s with the rave movement, Elexx began his DJ career alongside Olivier S playing on their weekly radio show and at various events in France. In the mid-90s, Elexx relocated to Edinburgh where he continued, over the next two decades, to be active in the electronic music scene. He also began setting-up his own studio and started producing his first tracks. After releases and remix in the 2000s on various labels, Elexx sat-up the record label Teleskopik Recordings in 2008 looking for a promotional platform for himself and other electronic artists. The label has since received feedback and support from many international artists such as Carl Craig, Laurent Garnier, Digitalism, Dino Lenny, Richie Hawtin, Danny Tenaglia, Steve Lawler, Maceo Plex, Leftfield, Michel De Hey, Agoria c/o, Timo Maas, Technasia , Dennis Ferrer, The Hacker...to only name a few. Now living in Belgium, Elexx is continuously striving to produce innovative electronic music.