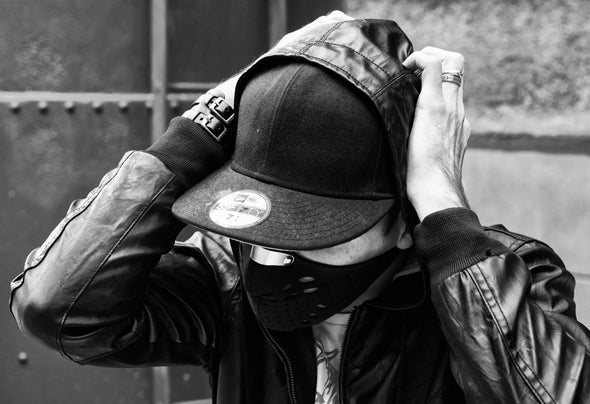 JENS G**** from Germany has been a DJ and promoter since 2001 under the name "Kommander Keen" and has played throughout Germany, Switzerland, Luxembourg, Turkey, and the United Kingdom. Influenced by the English Breakbeat scene, he also became a sound-designer and then producer in 2009 and released his first single on Giana Brozherz (GER). It was a huge success in the European dance charts and sold all over the world. In 2010 he released on LOT49 Records (UK) and his tune "Istanbul" climed the top ten of the best selling tracks of the label. More singles followed in 2010, and KOMMANDER KEEN is in great demand as a remixer for other international DJs and bands. His own record label, "Trash de Disco," was launched in 2010 with a roster of great artists from all over the world like aUTOdiDakT, Zedd, SNOB Electro Sounds, GSUS or Markus Lange to name but a few.