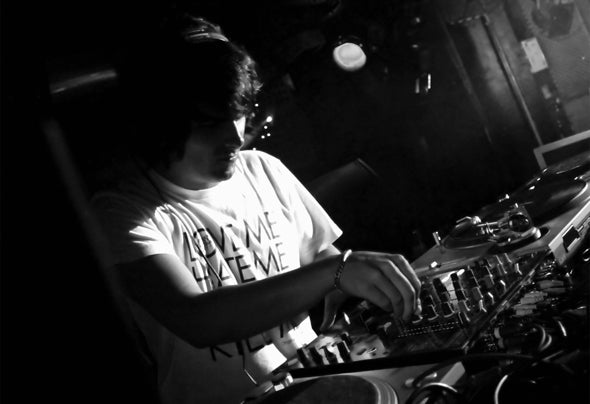 Born in 1981, the Franco-Portuguese artist Frederic De Carvalho fell in electronic music in the middle of the 90's. After several years of deejaying, he reveals his talents in production in 2005, first by remixing Laurent Garnier, then by signing on Bodytalk his first release "Sexy DJ" with a remix by Kiko.The same year, after having worked a couple of years in the music industry, he decides to launch Absolut Freak Records to release the music he likes. Since then, he continues to produce his own music with success on Absolut Freak, but also on other influent labels such as Boxon Records, Coco Machete or Dusted Decks and follows his DJ career, playing around Europe.