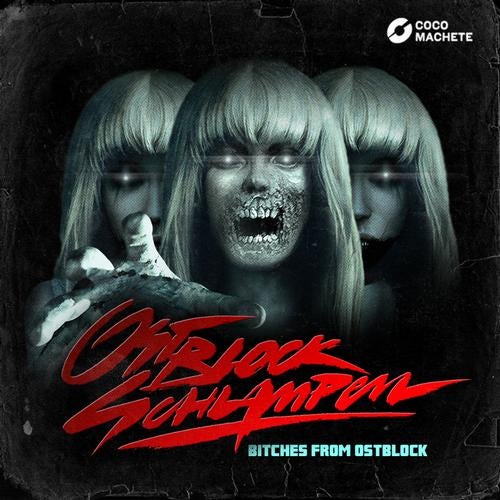 They came from the deepest woods of the former UDSSR!AND THEY WILL BOMB WHO THEY WANT!!! Ostblockschlampen, THE BITCHES FROM THE EASTERN BLOCK is Markus Lange and his cohort Vanilla, two electro terrorists that have been rocking the boat and kicking in doors across the nation. 'Bitches From Ostblock', a two part release, features a who's who of upstart producers including Modek, Stereofunk, Faites Leur la Danse, Ill Saint M, Boylerz, Frederic De Carvalho, & Phantom's Revenge...bass bass bass...but you say who??? Wir sind die Bitches!