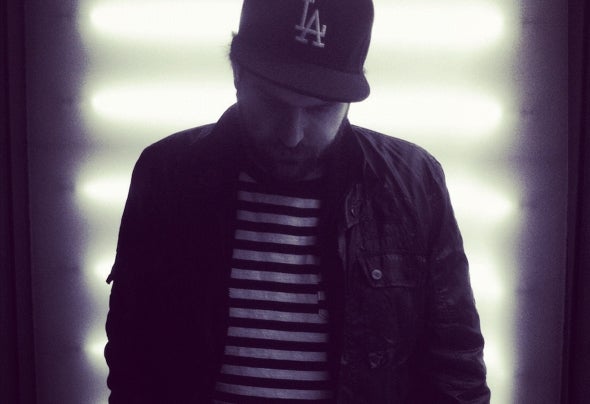 Daniel Dexter is a producer, DJ and labelowner. He’s been living in Berlin for a few years now and one can call him a jack-of-all-trades. He releases on Steve Bug’s label Poker Flat Recordings as well as Mother Recordings and OFF Recordings.His love is devoted to reduced House, Chicago House and Detroit Techno. Nevertheless, he doesn’t really care about genre- boundaries. His DJ Sets promise euphoria, style and attitude. They live on the mixture of abstract melodies that are carried through danceable rhythms and percussive grooves. Daniel Dexter knows his way around music. He knows his job as a DJ. He owns a filed mixing-technique and an exclusive mixture of records. However, he’s also a party animal.But who the hell is that guy?In the beginning Daniel was into Punk music but then got fascinated by the new electronic music. The machine like sound from acts like Kraftwerk is what fascinated him so.As young as the age of sixteen he bought his first DJ equipment. Looking for the underground in the Bavarian province he found it at illegal parties at factorials and empty buildings in his hometown Ingolstadt. The sets as a resident DJ were often longer than 7hours and the clubs were all wrecked and not even the drinks were on the house. Nevertheless, the enthusiasm was so high; he started to produce his own tracks. Just after the millennium he was torn to Berlin as something was happening right there and the sound he liked so much was just there. Through the first record releases he was very often booked as a main act. Because of his engagements he saw cities such as New York, Istanbul, London, Barcelona, Los Angeles, Amsterdam, Tijuana or Helsinki. His music is nowadays found in the record bags of famous DJ’s such as Sasha, Laurent Garnier, John Digweed, Erol Alkan, Kevin Saunderson, Steve Bug, Tiefschwarz, Modeselektor, Jesse Rose, Sis, Nick Curly, Gorge and A-Trak.