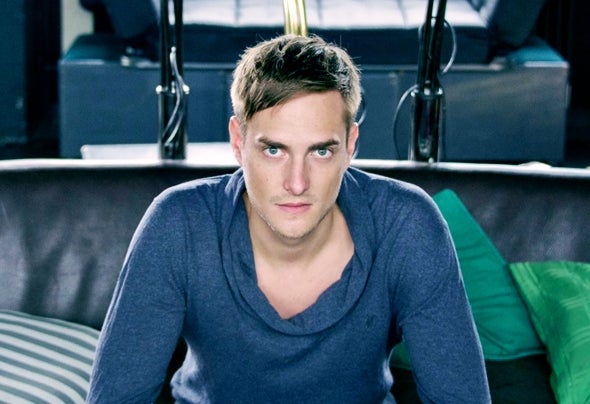 Benjamin Kocher, born and raised in the highlands of Zurich, was introduced to electronic music in his early teensthrough an older cousin of him. Fascinated by the colorful and open world of the techno-scene he began to visit parties and soon after he bought his first DJ-equipment.At the age of twenty Benja moved to Z urich, which is the center of the electronic music scene in Switzerland. Once there, he became quickly established and made a name for himself which is standing for innovative House Music. Since 2009 he is resident at the infamous Hive Club and plays regularly in Zurich and all over Switzerland for labels like Cityfox, Dekadance (Vision Festival) and others. More and more he also plays in other European Cities (for example at Watergate Berlin, Baalsaal Hamburg, several SONAR Off Events in Barcelona and more).Since some years Benja is also active as a music producer. In 2009 he released his first EP on Hive Audio. Benja is spending many hours in the studio, sharing it with Reto Ardour to work on common as well as on own Tracks. In collaboration with Reto or as a single-artist he has released tracks and remixes by now on different labels like Hive Audio, Cityfox, Kiara, District Raw, Yippiee, Baalsaal, Movements and more. In the near future are coming up releases on different European Labels... Watch out, this story has just began!