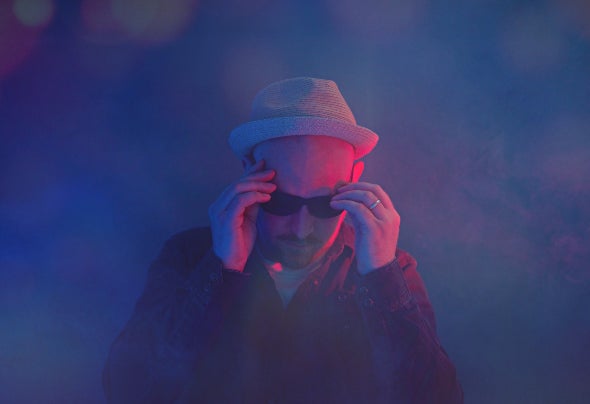 Josh Winiberg is a UK based pianist, composer and producer who specialises in soundtracks. While completing a BA in Music Composition, Josh took part in an ERASMUS exchange to Berlin, a city he returned to long term following his degree. While continuing to compose soundtracks for films, theatre productions and contemporary dance performances, Josh became increasingly inspired by the nightlife in his new home. Within a few months of sampling the Berlin scene, (and true to every cliché about the city), Josh was producing and performing electronic music, blending his classical flair with the hypnotic German flavour of after-hour techno. Since then, Josh’s productions have been supported by some of the world’s most respected DJs and electronic music magazines including John Digweed, Pig & Dan, Matthias Vogt, Josh Butler, Faze Magazine and Greg Fenton at DMC Word Magazine.