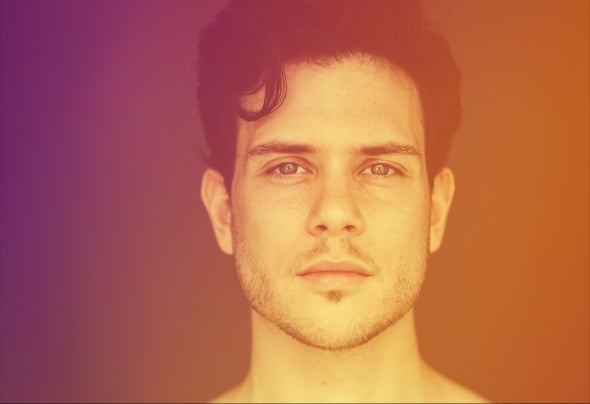 Constantijn Lange is working as an electronic music producer & composer in his adopted city Berlin in Germany. Besides releases on Laut & Luise since the early days, Constantijn has produced for labels like Sinnbus, Traum Schallplatten, Get Physical Music, Platon Records, Landhikan, 200, and Egoplanet. He spends most of the time in his studio in Berlin, working on his music, remixing other artists and producing soundscapes and music for television and multimedia platforms. If he´s not working on that, he´s playing as a liveact in clubs and on festivals all over the planet. His livesets have been described as very personal and repeatedly amazed people in countries like Germany, Russia, Poland, Switzerland, South Africa, Mexico, Austria, Belgium and many more. His ambition as an artist is to constantly evolve his productions and create music which carries emotions and energies into the clubs, to festivals and living rooms alike.