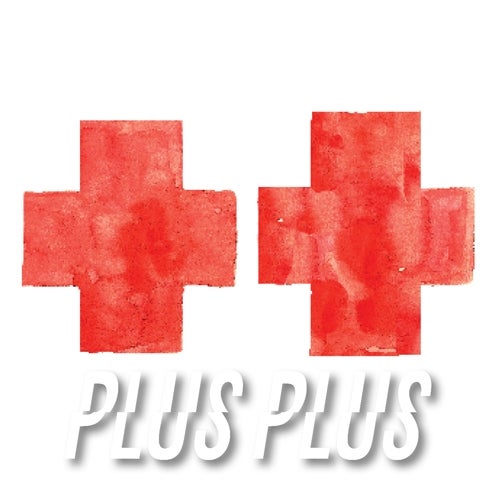 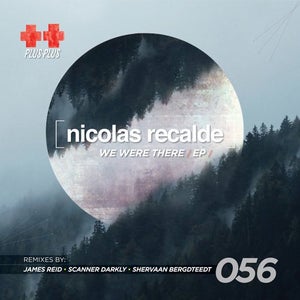 We Were There EP

Summer is in full swing, and Plus Plus is back with more summer tunes for dark rooms! We have Nicolas Recalde providing a trio of originals all the way from Ecuador. The Ep is a master class in post minimal music for a modern world. On remix duties we have fan favorite James Reid making a guest appearance along with new comers Scanner Darkly and Shervaan Bergsteedt rounding off the release.

Kicking off the EP we have Nicolas teaming up with Daniela Alban on Virtual Rootz. Originally featured on Fall compilation, we still think it sounds fresh today as it did when we first heard it. An infectious four to the floor groove opens the track, while tasteful atmospheric touches swirl around the track to give it depth and space. The track pushes and moves to the muted chord stabs to add a touch of push and emotion, delivering a post minimal house track with soul.

Next we have Nicolas on a solo outing with Her Words Upon Me. Nicolas demonstrates his talents for thick, bold grooves while still maintaining a gentle touch of soul. The machine drum driven groove is upfront and driving while a female vocals are sampled from years past. the arpeggio line ups the ante while washy sustained chords add a touch of drama to the whole affair.

Nicolas last outing is a stellar example of what we feel is the post minimal movement. Stripped down organic grooves open the track while a subtle, drone-esque synth grows underneath. The track continues with muted chords underneath filling out the space, with the filters opening and modulating until it gets to a full on cacophony of aural pleasure before stripping back to the main groove.

Kicking off the remix round, Jame Reid is back after a mini hiatus. James takes Her Words Upon Me and creates the quintessential deep house track for the modern era. An effective, rhythmic bassline is front and forward, while a subtle drum track vibes underneath. The chords from the original are far more pronounced this time around, giving a touch expanse to a audio field.

The first of two new comers, Scanner Darkly shows off his vision of Her Words Upon Me. Boasting modern studio techniques, Scanner's signature style shines with his punchy, crisp drum programming and his impeccable taste for subtle riffs and motifs. A throbbing bassline plays off the kick to create a forceful drive while plucky synths dance around, teasing the listen in. Scanner show's off his intimate knowledge of the dance floor by maintaining the tension start to finish, never letting up but not over indulging as well.

Finishing off the EP we have Shervaan Bergsteedt's Interpretation of When We Were There. A subtle, broken beat introduces the track with gentle pads hovering overhead. Dubbed out drums punctuate the track with a sub bassline adding weight to balance the track out. The hypnotic nature draws you in, looping and drawing you in. The vocals from the original make an appearance, haunting the listener before the highs drop out and it drifts off to it's final conclusion.