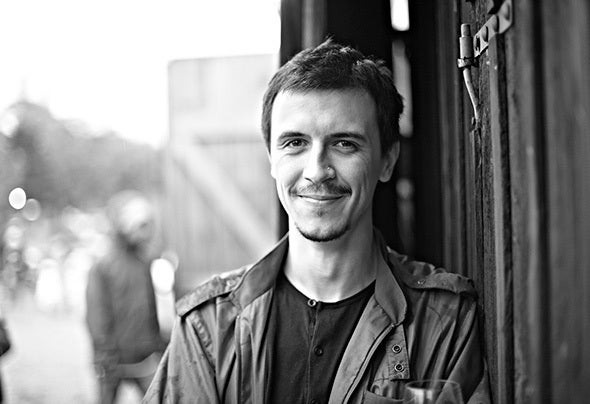 Born in the East, grown up in the South and moved to the West. Siberian character from the Austrian music scene. Since 2001 in the music- and soundproduction, Denis Yashin tries to bring his own musical world and philosophy into the real life.And as this musical world has developed itself in these years, the music has also changed many times - from harder experimental sound through Detroit techno, tech-house and deep house to the own style, that can be described as a mixture of all the older life- and musical experiences. Technoid loops or disco grooves, melodic soundscapes and a little bit of experiment have made up the dance music that you can also just listen to in your relaxed mood, or relaxed music that can catch you at the dancefloor too.