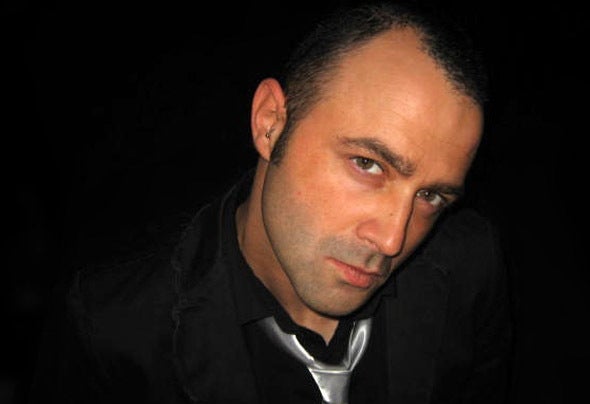 Jerry K, was born April 30th, 1979 in Italy. In 1999 he starts a musical co-operation with The Base (Milano) and a situation called "Colazione da Tiffany", that leads him later to collaborate with Stefano Albanese and Roberto Carbonero giving the way to a project called "The Base Boys".From then on, the team begins to go into the musical production business, giving birth to smashing hits as "The Base EP", their first double EP, composed by 9 tracks and supported by famous and valued Djs like Tom Stephan (Superchumbo), Francesco Farfa, Ralf and many more. Two of the most successful tracks extract from the EP are "The Base 80's" and "Groove Tech", produced with the precious collaboration of a world renown artist called Richenel.Jerry is continually evolving as an artist, combining his wide range of influences into her own music, creating a unique personal sound that crosses genre borders, blending rich textures, deep melodies and intricate programming with funky bass and groove.