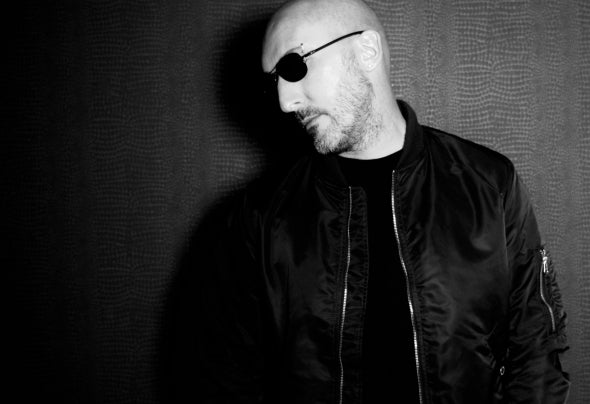 Hailing from South of French, Roma had his first MKII turntables when he was a teen, playing and buying only Funk and house vinyls.He got into electronic music a few years ago produced various tracks on different labels like LouLou Rec, Toolroom ,House Of Hustle, Analog Imprint and many more.In the early 2014, he released his EP “I Want It“ on Analog Imprint .Then in 2015 he release his maxi “This Music Is Beat“ on Toolroom Rec .As a consequence, he started to make a name for himself and got the support from huge names such as Kolombo, Amine Edge & Dance , LouLou Players ,Malikk Shiba San ,Pimpo Gama and more .Consistently in the studio daily searching for new sounds to make people dance, Roma already played in Russia, Spain and obviously in France, where he resides.He is slowly taking this scene by storm with his individual and unique sound.