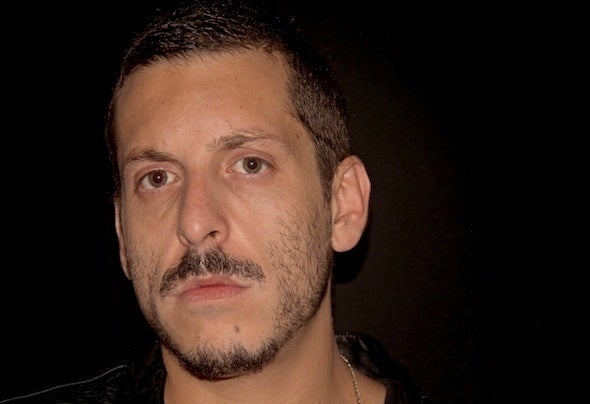 Pepe Acebal was born and raised in the chaotic Mexico City.He is a new comer in the International underground dancemusic scene getting the support in almost every country inthe world, but he is no rookie at all.After almost 10 years of djing and producing, he signed withthe famous German record label 'Get Physical' and hersister label Kindisch where he has released his mostimportant work at the time.In the past years he had produced tracks for Akbal Music(Mexico) one of the most respected labels from the danceworld as well as Half Seas Over (Costa Rica).Pepe has played his dj sets in the best clubs all over thecountry and warming up for some amazing dj´s such as,James Teej, M.A.N.D.Y., Siopis, Hector Moralez, Sebo K,Miguel Puente, Kolombo, Louie Fresco, Joyce Muñiz, Shirkhan, Audiofly, Robbie Akbal, Deat On the Balcony, Fabo,HNQO, David Keno, to name a few.His productions and sets, are between house and technomusic.In the future you will watch Pepe working and performing onseveral projects including a house/techno live act calledAbusive Jeans and with an electronic-indie-funky band thatwill be released on 2015. (tba)At the moment he is making music with some incrediblemexican producers such as Metrika, Rodrigo Diaz, NobodyKnows, Bastard Love, Damian Uzabiaga, T he MidnightPerverts, Füchse as well as working on his new projects.