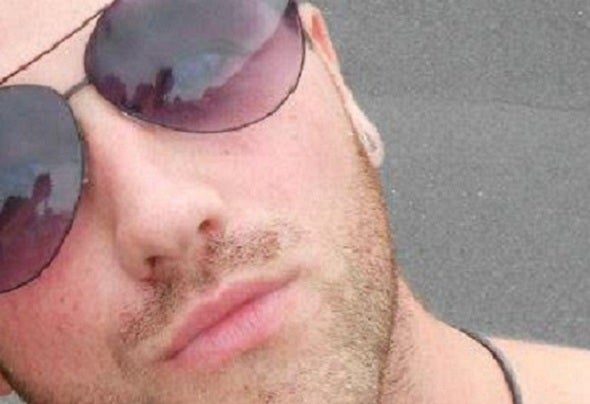 “A lot of things have changed in the last 12 months” says fast rising Rochdale born, Australia based producer Lee M Kelsall. “This time last year I was due to get married and was preparing to quit the party scene for good. Now look... I’m 27, single, signed to some of the most recognised record labels in the world and am just about to jump on a plane with gigs around the world before heading back to Australia... life’s great!"It was with ‘On the Road’ that LMK first got noticed though. He sent the track to Lee Foss for feedback but the Hot Creations hero quickly replied asking to sign the track to Hot Waves. The compilation "On the Road" was released on became a number one selling new release on Beatport and also led the legendary "Nervous Records" (NYC) scouting Lee M Kelsall and signing him on under their Management Worldwide.LMK is now working hard in the studio with follow-up releases on MEXA Records and Nervous Records (NYC) and has recently DJ'ed across the World including everywhere from Sonar (Barcelona) to Hideout (Croatia), Ministry of Sound (Egypt) to Space (Ibiza) for Carl Cox...of course not forgetting the Big UK Festivals such as Creamfields, Glade and Global Gathering,Lee M Kelsall's sound in the club, is the same as the studio - meaning LMK is not one to stick to a certain genre... expect anything from House, Disco and Garage slip in and out of this man’s sets.As DJ support continues to pour in from the likes of Jamie Jones, DJ T, Maya Jane Coles, Solomun, Crazy P, Miguel Campbell, Lee Foss, David August and many moreLee M Kelsall is officially one of the New School House Heroes