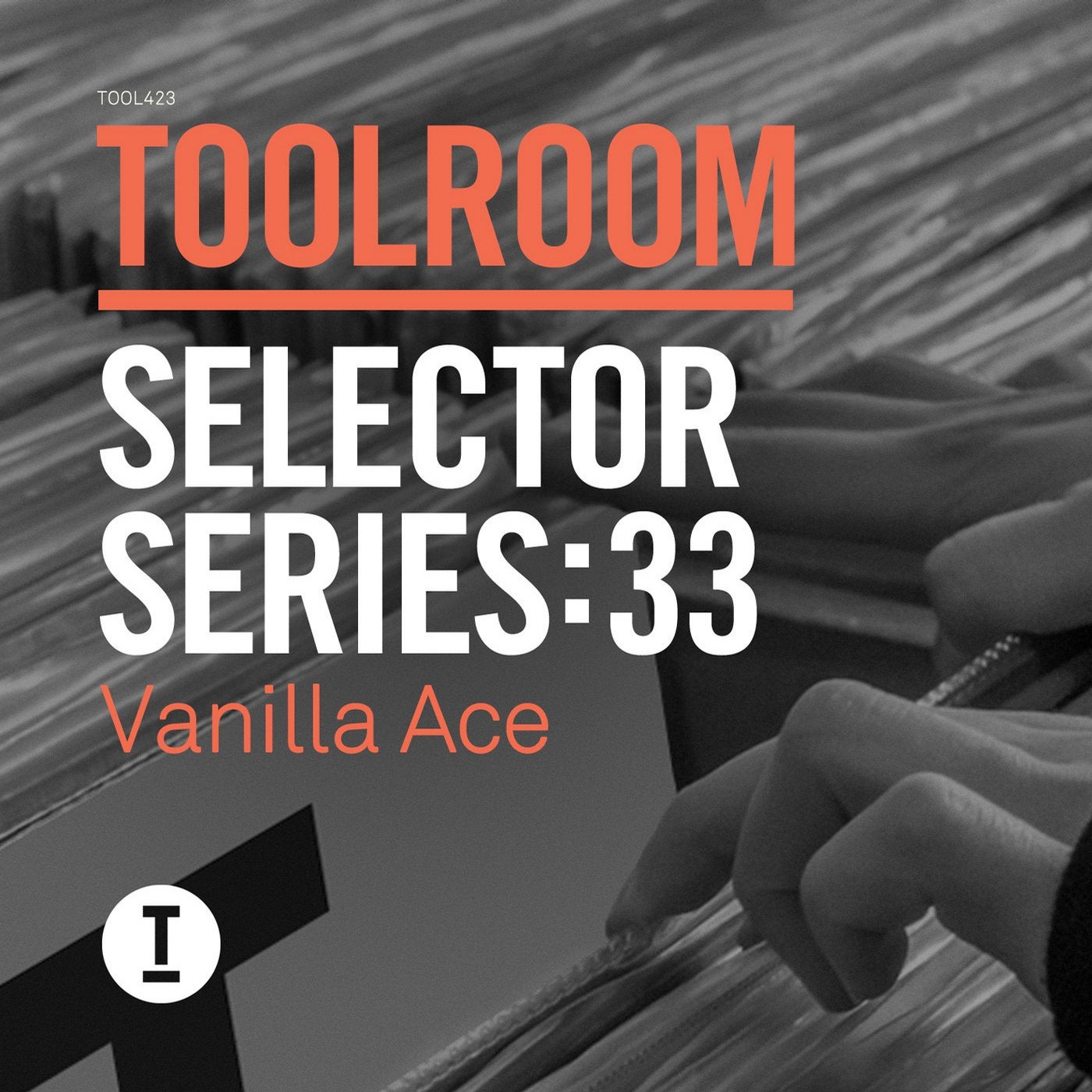 London's Vanilla Ace exploded on the scene back in 2012 with releases on Toolroom, MODA, Suara, OFF & Ministry of Sound. With a distinctive production sound somewhere between House and Disco, his tracks have had support from dance heavyweights The Magician, Soulclap & Seth Troxler. Continuing his quest to find quality house music with a groove, Vanilla Ace is welcomed back onto Toolroom to deliver the next instalment of this month's 'Selector Series', hand-picking his all time favourite tracks from the ever-expanding back catalogue & infusing them with his signature sound.