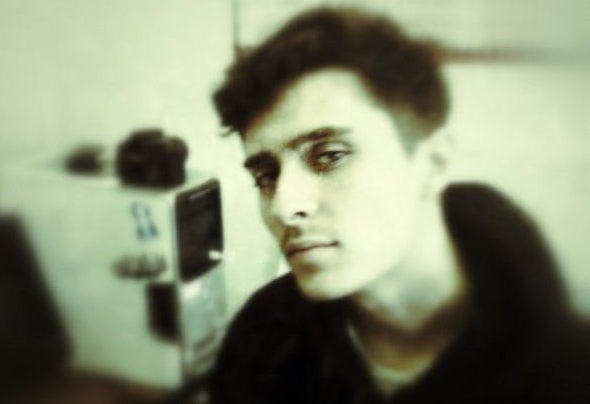 Coming from a less conventional musical background is 22 year old Leicester (U.K) based Producer/DJ "Feft" (Lewis Beighton), who has been producing music from the age of 16. Now 22, Lewis has came a long way with his music. Never afraid to change styles, or try something a little out of his comfort zone, this young producer never tends to stick to the same sound, but still manages to maintain enough of a style to make his productions recognisable. Originally Lewis first started making Hip-Hop instrumentals using programmes such a Reason, Cubase, and Logic Pro. Working with many local MC's he began to find his own sound, known for making music that had deep soulful, and funk elements, with very clean, and layered percussion. After years of making Hip-Hop music, he was introduced to House music through close friends, and family, who proceeded to push him to make some 4/4 based music. It seemed to come naturally to the 22 year old, and he realised that was something he could take a lot further in his musical career. Lewis quickly developed his own sound by taking musical elements that he had learned through years of making hip- hop. Signature sounds noted in Feft's productions are arpeggiated synths, Rhodes, Soulful chord patterns, Filtered vocals, and punchy layered percussion. In Feft's DJ setsyou can expect to hear a lot of Underground house music from all era's building something that will take you on a journey from vocal and deep house to something more upbeat and bouncy, usually throwing something in there that you wouldn't expect to hear in your typical house set. Recently Feft released his Debut EP on Unrivaled music titled "Won't Believe", which gained him recognition to work with some of the scenes most respected artists and DJ's. Currently Feft is working on releases with Labels including Endemic Digital, Unrivaled Music, Arch44 Music, Form & Function, and Sequential Records. In 2013, you can expect to hear lots of new music, from the Leicester native, with a further development of his finely crafted sound.Urulu recently included Feft in his top 5 soundcloud finds... "Hailing from Leicester (I really have no clue where that is), you’ll find 20-something year old native Feft, who’s been a SoundCloud gem since I first stumbled on him earlier this year. It’s tasteful, mature house music for your parents, yet sincerely naughty for those after hours benders".