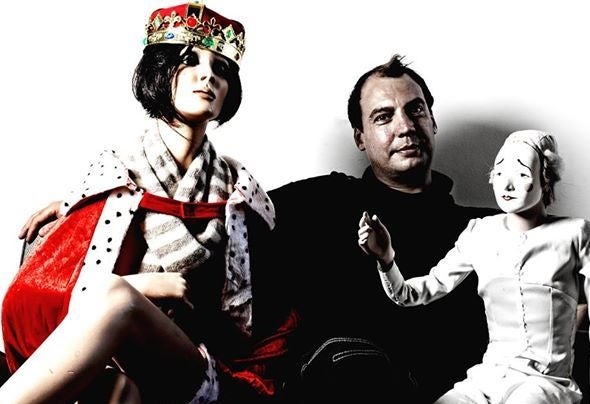 Straddling house and disco with a unique twist and an eye for the underground, Brighton DJ/producer Nolan is making serious waves right now with key releases on Get Physical, OFF, Nurvous, Connaisseur & Gruuv. His recent collaboration with the delectable Amber Jolene on vocals stormed the Beatport charts with a sublime remix from KANT currently sitting pretty at No.2 in the NuDisco top 100. Whilst the Finnebassen remix of Go Slow is OFF Recordings most watched video ever on youtube with over 3.4 million hits already!Nolan's debut release 'Thief' which was snapped up by New York's Nurvous Records, making its way into the discerning boxes of Wolf+Lamb, Droog and Maceo Plex, in addition to being picked up for remix by Huxley. His follow up EP was released on the exquisite Connaisseur Recordings last summer, with a bumping Paradise Garage-inspired disco track alongside a stunning revision of an MK classic. Followed by a sizzling hot EP on Audiojack's GRUUV imprint with remixes courtesy of John Tejada and Poker Flat's Kyodai. More recently his collaboration 'House Dance' & 'Take Control' with soul songstress Rachel Adedeji on Hailstorm created a huge buzz amongst the DJ community featuring remixes from DJ T., Climbers. Sharam Jey and ATFC. Whilst the latest in a slew of releases is out now on Betoko (DIYnamic)'s Chilli Mint imprint & ALiVE Recordings.There's so much more exciting stuff to come but for now here's the story so far... http://mixes.beatport.com/mix/86213