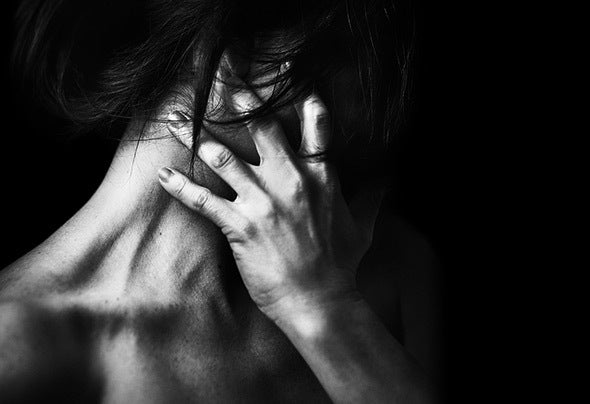 Cuban by birth and best known as the lead singer of Nouvelle Vague, Liset Alea is a renaissance woman who has lived a thousand lives. From her early days of signing with Warner Music Mexico while still a teen, to studying at the New School Jazz Conservatory in NYC. From working fulltime as a songwriter for EMI and more recently, joining club producer Rodriguez Jr. for an exciting new live project. Liset’s musical history is as illustrious as it is international.Born in Havana – to a father who was a cook in Castro’s kitchen, and a mother who penned erotic poetry – an early exile to the US saw Liset mastering the immigrant’s duty of leaving behind her home, family friends, language and comforts, to thrive in an unfamiliar place.After opening for the legendary Paris-based Nouvelle Vague collective in 2008, she was asked to become their new frontwoman. She led the band for seven years, writing several songs on their 2016 I Could Be Happy album. She collaborated and toured the world with fashion icon Jean-Charles de Castelbajac for their Dawn Of Innocence music and fashion performance.When not on the road, Liset worked on new songs for her 2016 Heart-Headed album, which she co-produced alongside Marc Collin; the best showcase yet for her refined craftsmanship.In 2018 Liset takes her long-running musical partnership with Rodriguez Jr. to the next level, uniting with the elite club producer for a special live project after helping write several songs on his acclaimed Baobab album. Rodriguez Jr. & Liset Alea are currently preparing new music and live performances following the rapturous response to their magical cliff-side performance in 2017, an unveiling that attracted more than a million viewers online.