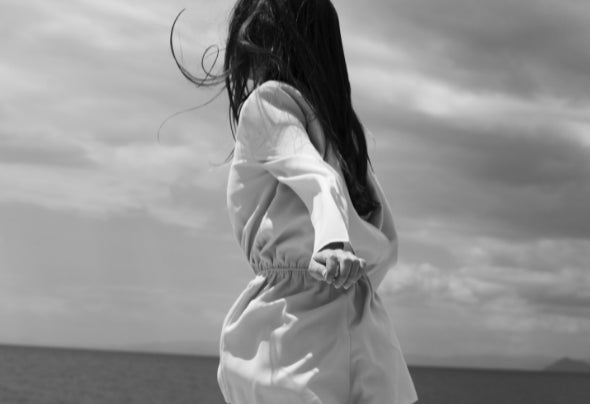 Olga Kouklaki started her music career in Paris. She has released two personal albums (“GETALIFE”, “I U NEED”), many singles and Eps and she has collaborated with various international artists such as Kid Loco, Yasmine Hamdan, Jori Hulkkonen, Nomi Ruiz (aka Jessica6) and Poni Hoax among others. She has released music in various record labels such as PIAS (FR), WAGRAM (FR), GET PHYSICAL MUSIC (DE), CRAMMED (BE), EMI UNIVERSAL (GR) and her music has been placed in movies such as MOBIUS film with Jean Du Jardin, Tim Roth and Cecile de France (2013) or UNE NUIT lm with Sara Forestier, Roschdy Zem (2011) or MAFIOSA Tv series (2010). Her sound is electronic - pop and varies from Downtempo to Trip Hop to House to Electro.