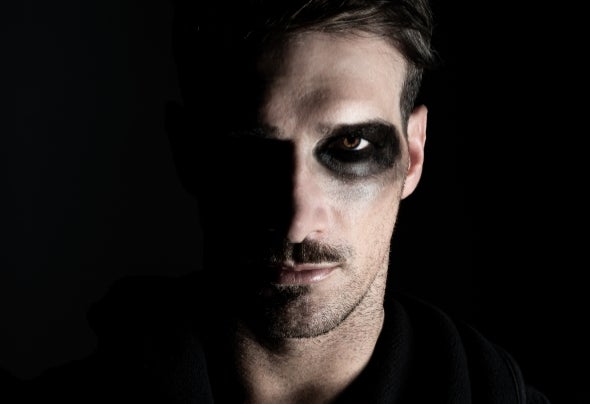 Clif Jack is an Italian Techno artist recognizable for his dark and deep underground Techno sound, made of strong grooves and solid synths. His passion for music begun when he approached a minimal/deep sound as a dj, and then perfecting his skills with the first productions, drifting to a more Techno sound. In 2012 he collaborated with Digital Traffik, which led him to enter the scene of Ibiza, where in the summer of 2014 he presented his radio show on one of the most popular electronic music radio stations, Ibiza Global Radio, along with international guest acts. In his discography he counts several tracks released on Circus by Yousef, Bouq., Resopal, Kinetika Loose, and gained the support of famous international artists, such as Richie Hawtin, Nicole Moudaber, Danny Tenaglia, Magda, D-Formation, Hito, Idriss D and many others. 2017 his DJ career evolves with the event " Spirit", which took place at Extra Extra, one of Padua's iconic clubs. His sound and style is noticed by one of the most important Italian clubs, Il Muretto, where he became resident in 2018 and for several summers shared the stage with Techno legends like Derrick May, Amelie Lens, Timo Maas, Satoshi Tomiie, Miss Kittin, Davide Squillace and many others. He got back in the studio in 2021, where he started to work on several releases with a very strong Techno trademark, later released on Kuukou Records by Simina Grigoriu and on Solamente by Deborah De Luca. The show goes on... and as Clif Jack loves to say "THINK, BELIEVE, DREAM, RAVE!"