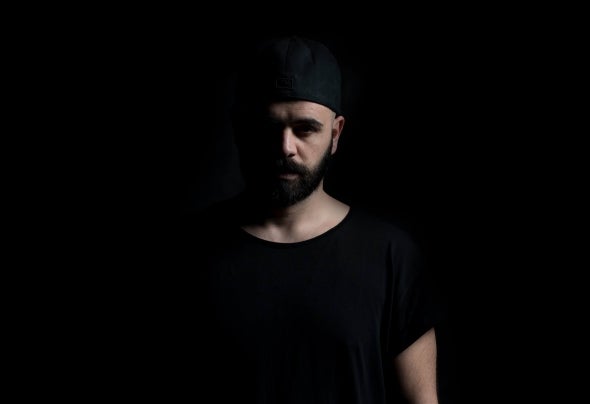 Gennaro Ferrandino aka Genny Effe was born in Naples, class '84.At 14years he discovered the love for the vinyls, becoming a dj with house and electronic influences, finally becoming a techno/ tech- house performer. Starts playing at clubs in Naples and southern Italy. In 2001 he starts to perform his live sets in many clubs also in the north of Italy: cities like Milan, Turin and Venice, alongside DJs as The Advent, Cassy, Empro, Lemon, Neverdogs, Phil Weeks, following the Techno and Tech House scene in the context of numerous labels like Great Stuff, Kling Klong, 100% Pure, Drumcode, Analytic Trail.In 2012 he moves in Rome and there with an associate dj and producer, Bio K, he Builds up a new project called DMR (Label, Booking, Events) with the collaboration of many other djs: Sasha Carassi, Gabman, Dimo, Stevie Hawk, Fabiano Bion, John Made, Pedro G,Stefano Kosa,Hollen and more.