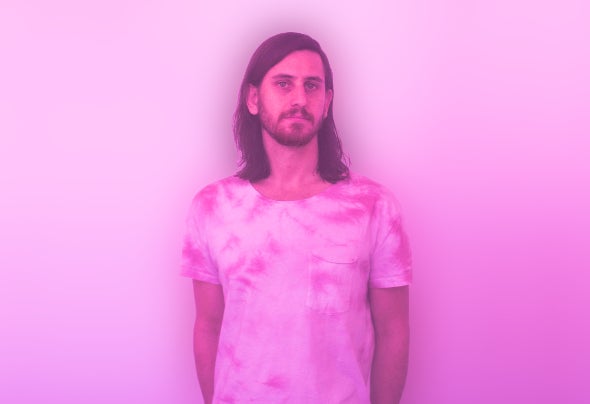 If there’s anyone who knows how to throw the dance floor into complete mayhem, it’s Los Angeles-based DJ RYBO. The young, up-and-coming house prodigy has been a staple member of the Desert Hearts family for the past three years, taking part in not only the festival itself, but also a number of one-off parties, showcases, and City Hearts tour stops.With every performance, his reputation proceeds him as he’s able to bring forth a legendary amount of energy and infectious spirit behind the decks that are primed for late-night debauchery. Just this year alone, he’s traveled and performed at Ocaso Music and Art Festival in Costa Rica, BPM Festival, and most recently during the Gari Safari party during Miami Music Week. The artist has also collaborated on a number of tracks with underground house talents Mikey Lion, Andreas Henneberg, Kevin Anderson and Matt Ossentjuk. With more performances and music in sight, expect to see RYBO elevating himself to new heights in the months to come.