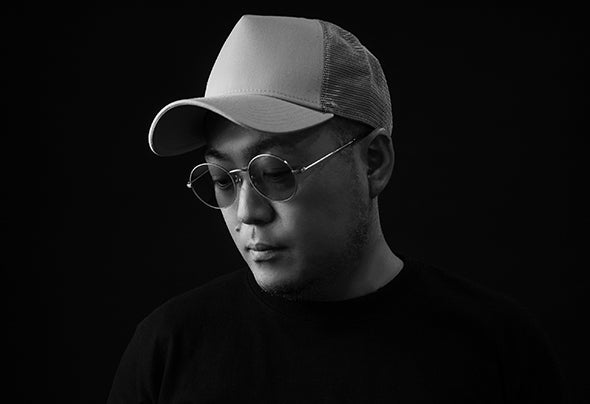 Back when still called VIC, in 2010, he started out his career playing for small parties in lounges night after night. Even from that time, Vic already held clear images for the beats and sounds despite his rough play styles. Vic always pushes himself to choose the most dicult playstyle he can think of Primarily focusing on house music, but also branching into other genres such as techno and tech house, Vic controls the dance oor through superb grooves using his passionate and aggressive play style.  This creative play style has also helped guide his talent into a keen sense for genre-busting freestyle. Vic Yamamoto has performed has some of the leading venues in Japan including ONZIEME, Joule, WOMB, and Vision. He has also performed for 3 consecutive years at Japan's biggest music festival, Summer SONIC. In 2018, Vic Yamamoto toured in some of the most influential markets in the world including England, Holland, Spain, and Russia. In England, he performed in the main room of the legendary Ministry of Sound in London. In Spain, he was invited to perform at Skynight in Madrid by Spanish deep house label Deeplomatic. Vic Yamamoto also performed at the Gazgolder in Moscow alongside Phonique, Gorge, Chris Carrier, and Alex Ferrer. Vic Yamamoto has released a song on the leading Tech-House label Toolroom. Keep your eyes on Vic Yamamoto as he will surely become not only one of the leading DJs in Japan but one of the leading DJs in the world.