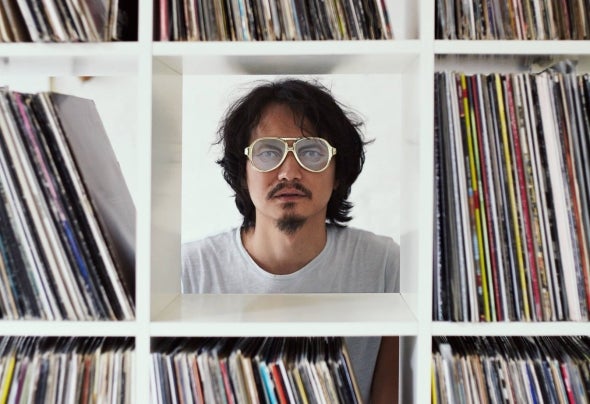 The rare breed that is Tomoki Tamura started his journey with dance music in Japan and has come a long way since. A move to London in 2004 inaugurated a series of Holic nights that would eventually lead him to rock the floors of top London venues including Fabric, Ministry of Sound, and Plastic People. Meanwhile, he had gained enough experience and respect to earn himself a residency at the legendary club The END / AKA from 2007 until its closure in 2009.Quickly growing to become a staple night in London’s nightlife, HOLIC continued to flourish as it brought a fresh selection of quality house and techno djs to the capital. While the party bubbled in London, it also earned permanent residency at one of Japan’s most respected clubs, Womb in Tokyo. He began to play an important roll being the main underground music ambassador connecting Tokyo to London. With immediate affect, Tomoki received the much deserved respect and started to play in all corners of the world.Almost a decade after HOLIC’s establishment, the launch of the label HOLIC TRAX came naturally in 2012 with a release from none other than Mr. G. T he label’s unique raw take on house music has earned enormous praise from underground music lovers. With releases from Tuccillo, Rick Wade, Chris Carrier, Ekkohaus & Rufus, Kate Simko, and Robert Dietz, the label has proven to follow its own taste without compromise. Tomoki is one half of Doublet, a project in collaboration with Italian Ibiza resident Tuccillo. HOLIC TRAX has been the main outlet for their unique take on raw and moody house tracks.Although proving to be a credible producer, label owner, and promoter, he knows his records the most and is a DJ above all. He now resides in Berlin where he calls home.