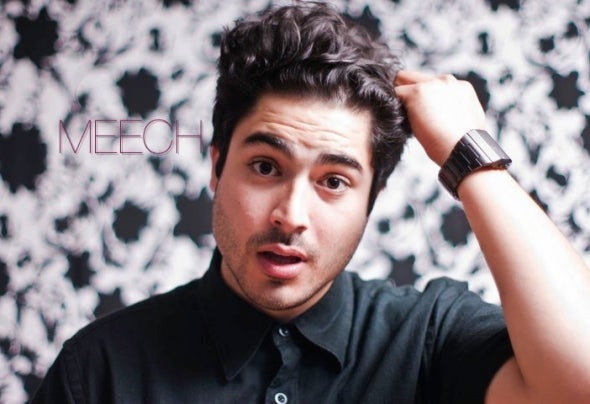 Meech is a DJ/Producer from Toronto, Canada. A staple in the electronic music scene since its emergence, due to his vast musical knowledge & taste. He has performed throughout North American & European, consistently winning fans with his diverse musical style. His first EP “Bock”, a collaboration with Meati, was released on June 13, 2011 on Discobelle Records. It received support and praises from DJ/Producers Act Yo Age, Camel, Crookers, Joyce Muniz, LA Riots, Larry Tee, Malente, NT89 & Riton aka Carte Blanche. Several of the tracks have been featured on Sound Pellegrino’s famed podcast and in May 2011 Meech became one of the selected few to do a special guest mix for the podcast. The duo also completed remixes for fellow producers: 1984, AutoErotique, Prince Club & Teenage Mutants. His much anticipated EP “I Want”, which was released on February 6th, 2012 via Danish label, Demento Mori, has received much praise from DJ/Producers such as Brodinski, Round Table Knights, Sound Pellegrino Thermal Team & many more. Meech's forthcoming projects include a remix for French duo Nightdrugs on Radio Los Santos.