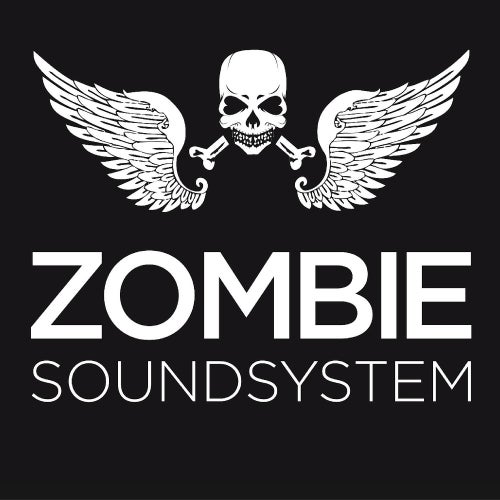 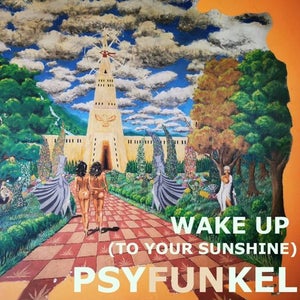 Here at Zombie towers we were very excited to receive these four tracks from an anonymous gmail account. We signed them immediately, transferring the advance to a Spanish bank account. Quirkily dancing around the boundaries of house, breakbeat and techno, we hadn't really heard anything like this before, yet they fitted into the Zombie sound like a key into a lock. The email detailed the analogue equipment used: A Davy Smith Tempest Drum Machine, the engine room of the tracks, a Prophet 12, a Moog Sub 37, a Deepmind 12 - and a kazoo. Already mastered, the email explained their involved mastering process... the silent third member of the band - a mastering engineer who has worked with Skunk Anansie and Womack and Womack amongst others, feeding the stems of the tracks through various noisy valve amps, compressors and reverb units. These guys really don't do software. It's rare that we have heard tracks as original as this, yet still retaining a keen eye on the dancefloor. We hope you enjoy them as much as we do. Wake Up (To Your Sunshine) The lead track, starting with a samba beat, is a call to peaceful arms, an electronic essay on the current world state: What will it take for us to wake up? What will it take for us to move it on? Ending with the simple refrain to ​wake up to your sunshine:​ the shining light we all have inside that we can access, if we learn how to. Lucia (Featuring Lucia) Stomping breakbeats and a girl on a kazoo simply announcing: 'Hello, my name is Lucia' - a roadtested club and festival rocker. I Say Yes Crunky synths and a killer drop, following what appears to be a minor domestic between the vocalists. The message here is: When you say yes, magic leads down that path. Super Snooker Spangle Sunday Recorded mid-session in a snooker room in one of Henry 8th's old palaces: with snooker percussion and a batshit crazy vocal... So spangled were Psyfunkel, they later realised it was a Monday - but the name had stuck. https://www.facebook.com/zombiesoundsystemUK/ https://www.facebook.com/psyfunkel/