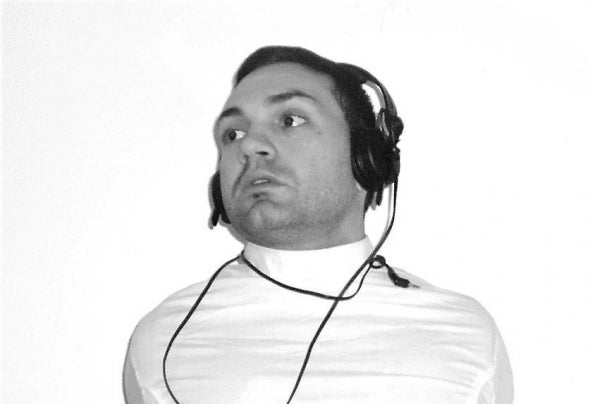 Franceco Cortese was born in 1987 in Gallipoli, a city in Puglia, Italy.He discovers his love for music at a very young age when he decides to study classic guitar . At the age of 17 he discovers his passion for Electronic music production,clubs,and the decks. Moving to London in 2006, he starts very soon to know people and work together with djs and producers from all around Europe who gave him the possibility to show his music qualities within the club scene and get his name known for his dj performances. Since 2006 he has played alongside many artists such as Andrea Ferlin, Glimpse, Cesare vs Disorder, Len Faki, Rico Henschel. Erol Alkan, Jens Bond and many more.He decides to go deeper in the music industry world and study Music Technology and Sound Recording at IMW London. Meeting the "Subsecret", Stephen and Mark, was a turnover in Francesco's life as a producer. He got his first release on Mind Ability Records, a London based tech electronic label becoming soon a pillar of it. Francesco plays and produces with a personal style and concept of electronic/experimental/tech music.