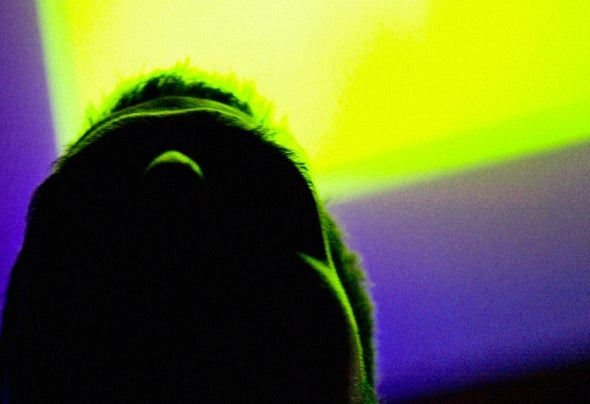 Mario Conte was born in Naples on the 16th August 1977 and has been enchanted by music since childhood. Thanks to his father and friends he started to play the guitar, after a couple of years he received a piano, but his passion only turned into love when given a drum set at the age of 16 and was introduced to the world of live music by his good friend Mario Di Bonito ( Drummer of Musty Wig )He then spent the next 6 years enjoying this new and fascinating world where he played as a drummer for various bands, with different styles, some of which were not his taste but he still enjoyed and learnt from the variety. He also spent this time traveling in order to take part in stage construction and assist sound and light engineers with the setup of music concerts, movie sets and theatre events.Electronic music instantly became a part of him when he moved to London in October 1999 to continue working within stage construction. This is where he met Fabio Spezzaferri (Fabio SPZZ) in 2002 who turned him onto DJ'ing. His talent quickly grew and before long he was DJ'ing in Bars, Clubs and some of the biggest parties in London and Naples.Mario has been producing his own music within his apartment in London since 2004. Fabio Spzz, aka After & Shave, and him then built a studio in which their impulses have taken the form of twisted sounds and inventive beats, funky minimal style. In 2008 they went on to set up Menomale Records, which has rapidly become a benchmark for funky, minimal techno music.