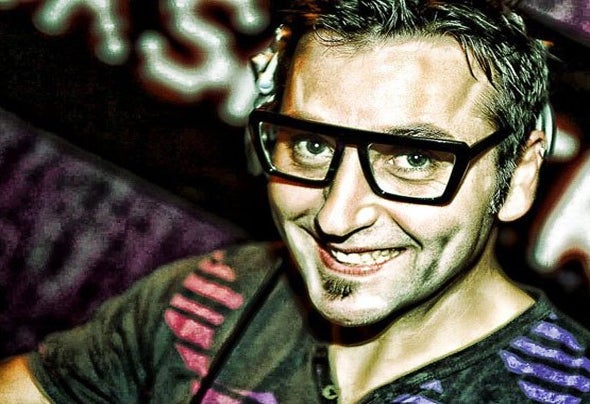 FABIO SPZZ was born in Naples, Fabio Spezzaferri has been enchanted by the quality music scene since 1990 and was already spinning records by the young age of 14! His passion and talent quickly led him to be DJ'ing in the Bars, Clubs and some of the biggest parties in Naples. Fabio has supported some of the biggest names in the music industry. Fabio moved to London in 2000 his reputation spread to other major European clubs. In 2003 he began studying Sound Engineering and Music Production at SAE . Since 2004, Fabio Spzz has been promoting his own sunday after party at always in secret location: Menomale afterhours. A few of years later menomale is by night also, at Fluid. In his apartment in London, he built with his producer friend Mario Conte a studio in which their impulses have taken the form of twisted sounds and inventive beats, funky minimal style. In 2008 Fabio SPZZ and Mario Conte set up Menomale Records, which has rapidly become a benchmark for funky, minimal techno music. Fabio SPZZ and Mario Conte aka After & Shave are responsible for the underground hit ‘Sweet Jam’ and ' Cuba Libre' on Menomale Records. Fabio lives between Naples,Barcelona and London where he continues his exploration and love of release through music.