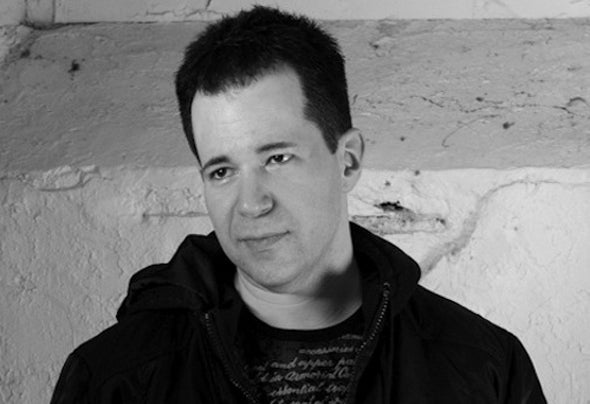 After picking up his first pair of turntables in 1995, and later his first copy of ProTools back in 1998, Adam has gone on to produce chart topping singles and remixes while touring the globe several times over as a DJ.Adam's first big break came in 2000 when Danny Tenaglia chose Adam as a fill in for him at his now infamous “Be Yourself” party in New York. The same year,Adam was chosen from over 500 DJ’s to play at the now iconic Twilo nightclub in a first of its kind talent scouting DJ contest.Adam later went on to play consistently in New York and his home town of Philadelphia, and from there all over the globe.Adam’s first major single, “H2O”, was released on TWISTED records back in 2002. Adam has since gone on to release many chart topping hits including "Underground, Baby!", which achieved top 5 download status on Beatport. On the remix front, with multiple Billboard charting remixes under his belt including two #1 Billboard remixes of the legendary Yoko Ono, and a long list of remixes by respected dance music artists such as Danny Tenaglia, DJ Chus, Cevin Fisher, D- Formation and Mistress Barbara, Adam has solidified his standing as a respected dance music producer and remixer. Just recently, Adam remixed the all-time classic house track "Be Yourself", originally produced by Celeda and Danny Tenaglia, which received strong reviews and a firm foothold in the Beatport house music chart.Adam continues to evolve as a DJ incorporating sounds into his sets which have their roots in techno, house and soulful deep grooves. Adam’s unique sets include original productions, private remixes, edits and exclusive sounds and samples spanning his production and remix career.