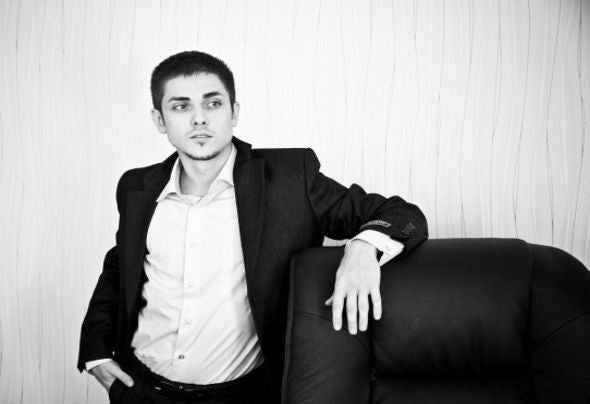 By means of mistakes, hard work and studying the FL Studio in 2010 I’ve achieved a good quality of music and I’ve chosen such musical style as Techno and others which are close to it. At that time I had an idea to release my works in music internet shops like Beatport and Juno. I chose an Aeternum Digital. The manager of this label is still my friend and colleague Alex v0da.He liked my works and released them in January 2011, then some tracks were also released in Aeternum Digital. Then we made a musical project "Absy Music". I continued my work and I was released in France [Scander Records], USA [Miami Techno Chrome], Belarus [Cocaine], Russia [Deep Control] and in other record labels. Moreover, I’m going to continue composing audio tracks in such styles as - tech, minimal, progressive, electro techno.