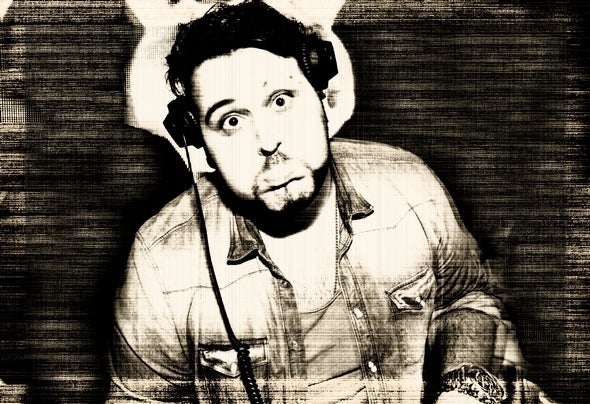 Antonio Sacco, is a young but reputable deep and techno/ house dj and producer born in Campobasso, Italy, in 1988. Music runs in his blood; as a young boy growing up, Antonio learned to perform music, and with an interest in playing drums, keyboard and guitar, he eventually got a pair of turntables. Since the age of 20, his passion, charisma, and determination led him to play in more and more clubs and to wider musical opportunities. In 2009, he played in the most important house clubs of Benevento, by the end of the year a new project come: the musical adventure in Kamaloca club in Campobasso, one of the most famous club of the dance scene of his region. This was also the year when he released his first production : "our world " on the label of beatfrequency records. Finally, Antonio is working hard on a new project for the label DeArtMusic records: " Liulay" is the name of his new EP, born in collaboration with his friend Vittorio Caradonio. Other projects of this joung tal ent are on the way too: he started a new collaboration with one of the best house club of middle Italy : Alexander club, where " it's all about the music ". With his previous accomplishments inspiring him to push even harder, we can expect the new year to shine even brighter in the international dance scene.