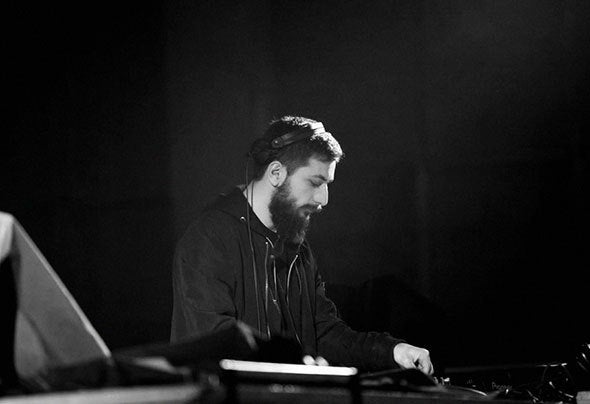 Producer and DJ based in Tbilisi, Georgia. Debute single via Canadian label Dash Deep records in 2013 was a begining of his journey. Quickly after that Under Your Skin Records released his EP “ Humanoid “ , which got an attention of many web platforms including also a premier on Deep House Amsterdam. Now he is releaseing music on Dialtone records, Re:Sound Music, Default Machine, black hills Recordings, Timelapse Of A Dream. He has been actively DJ-ing since 2012 and played alongside with Ateq (Giegling), Dorisburg, Prosumer , Ata, Recondite , Max_m , Hector Oaks, Sven Weisemann, Bonobo , Dj Tennis, David August, Mind Against, Mano Le Tough, Agents of Time, Baikal, The drifter, Ame, Ellen Allien, Max cooper and many many others, in clubs and festivals like Bassiani, Decoder, ... Being able of sharing dj boothes with so many artists from different backgrounds and perspectives, constant creative search and unusual influences became a cause of the formation him as a multifaced dj.