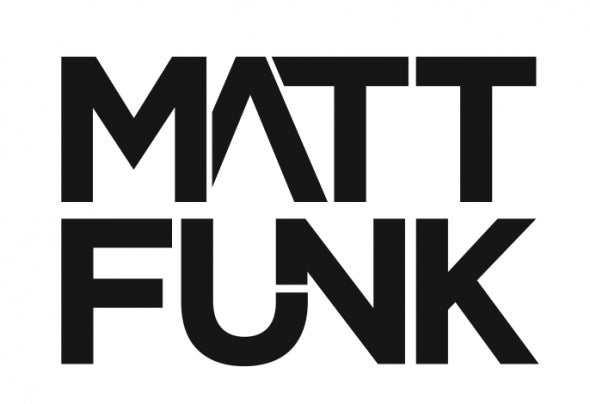 Matt Funk was born to a Maltese family in the early 80s. From an early age he was always interested in music. Matt was always the one to take care of the music at family events. It was clear that he was heading straight for a life in music. During his formative years in the late 90s while attending several clubs and parties he realized his place was in the DJ booth. His passion grew to an obsession and he took a djing course at a friend, who soon inducted him into the house fraternity. After a few months perfecting his mixing and technical skills he had his debut at a feast party. Matt Funk was an instant favorite.While djing Matt Funk turned his attention to production. In July 2010 he released his first EP on Roja Records. Sativa and Predict by Matt Funk are both fun tracks with interesting twists and turns from tech house into progressive melody lines that will mentally replay for days. Matt’s second release was a tech house remix of I am Optimistic also on Roja Records. The third release was a remix of Gotta Groove on Roja Records. With a strong bass line and powerful vocals, Matt Funk’s remix oozes a hint of rock & roll influence with true cross-over potential and is already receiving radio air play in Malta and compilation licensing requests from prominent labels such as GaGa Records. Matt Funk has crafted songs that lift the soul while keeping everyone grounded by a firm bass line, which fits perfectly into any tech house or progressive set.Matt Funks style was always inclined to house and deep. His style has now evolved to encompass more Tech, Funk, Dark and Edgy with a hint of Progressive. Matt Funk is a regular behind the decks at the top clubs and bars all over the Maltese islands. Local promoters also engage him to play at the top events organized in Malta such as Tribu, LoveSexy, Hed Kandi, Helios, Get Funky, Kinky Malinky, Ruby & Friends, K- Man Experience, Booty Shake and Conflict, playing alongside major foreign djs such as Sneak, Erick Morillo, Azzido Da Bass, Todd Terry, DJ Falcon, Villneuve, Joy Kitikonti, Antoine Clamaran, Dj Mason , Marc et Claude, Sasha, Narcotic Trust, Oliver Klien, James Zabiela and many others.The future is bright for this young artist. With new bass lines crossing his mind all the time more new material is on the way.