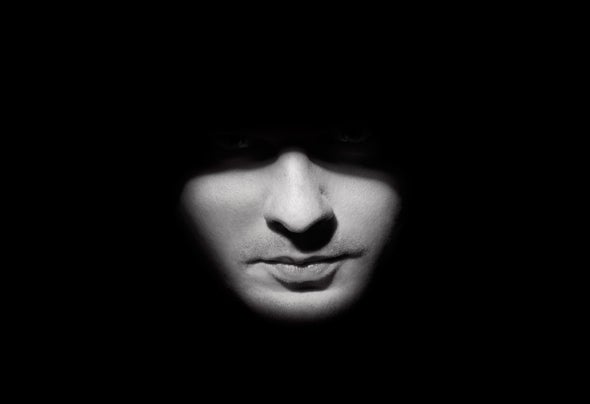 Rod Saviano is an Italian native techno producer coming from Switzerland. He started in 2010 to produce his powerful and bigroom progressive house with a slight techno groove. After his success with his releases, he decided to get more and more into techno music, because this is it what's making him feel great. He likes to combine the techno vibe with drums and bring it to a screaming festival level. In his productions, a lot of influences are coming from Ibiza, where he already made his first experiences and where he really feels home. He's one of the upcoming techno producers and shows it with his powerful style.